Hendrik and Karina share a passion and vision for raising literacy and numeracy skills in South Africa.  They believe that the best way to accomplish this is to prepare children before they go to school by developing an adequate vocabulary, a strong concept of numbers, knowledge of colours, shapes, written words and spatial relations, as well as a general love of books.

Only parents or primary caregivers can lay this foundation, but they need the right tools and support to do so effectively. Children who missed out on an early learning foundation should be given an opportunity to catch up.

Karina Strydom was a high school teacher; her fascination with early childhood development was sparked when both her sons were born with club feet and she felt that she needed to compensate by concentrating on developing their minds

Her programme (based on Glenn Doman's work and the Montessori School principles) was so successful that she became extremely passionate about sharing it with other parents.  She realised that Glenn Doman had not adapted his programme for children older than four and that it did not include any play. The Montessori Programme did not include children under the age of two.

In 1999, Karina started 'The Reading Generation' with three franchises that offered workshops for parents in the northern suburbs. She gave the same training to pre-school teachers in Soweto. 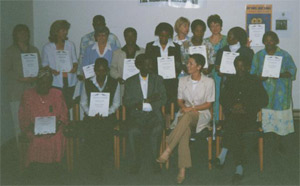 In 2003, Karina designed and launched the financial board game, ‘Running with Bulls’ which was endorsed by the JSE.  She also presented a financial series on DSTV about Children and Money. 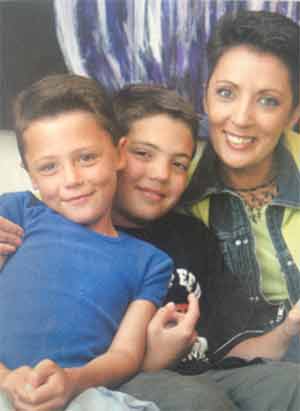 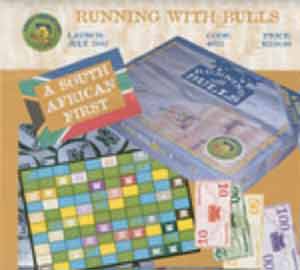 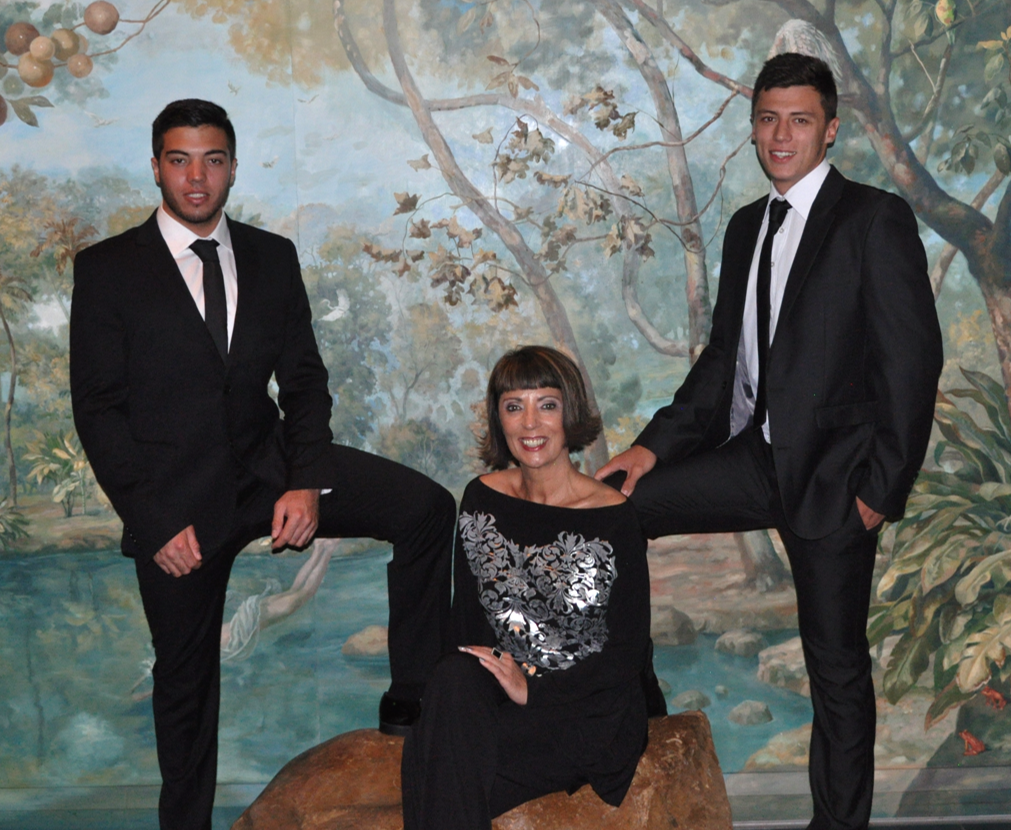 In 2004, Karina met Hendrik Marais, a businessman who also had a long involvement with and interest in education.

Hendrik Marais holds a BSc in Mathematics from the University of Pretoria as well as an MBA from UCT.  After a stint at the Industrial Development Corporation, he became an entrepreneur, buying Barney's Paint Centre and growing it into a chain of successful paint stores with its own paint factory. At Barney's, he saw the need for a better way to sell, display and distribute fasteners, and launched Eureka DIY Solutions in 1985.

Today, Eureka is a major supplier of pre-packaged fasteners and locks to hardware and building supply retailers throughout Southern Africa, distributing countrywide with its own fleet of trucks, and employing more than seven hundred people in its
35 000m2  factory. www.eureka.co.za 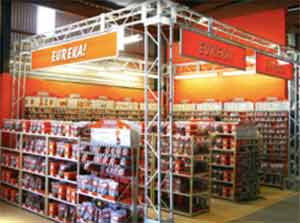 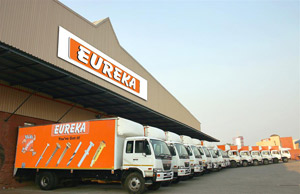 Hendrik’s lifelong interest in genetics, paleontology, good food and ecology led to the development of Forum Homini, an eco-sensitive five star boutique hotel near the Cradle of Humankind.  www.forumhomini.com 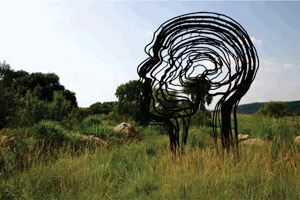 The Evolution of Early Childhood Development

Are We More Intelligent Than Our Grandparents?

Fallacy of Teaching Maths and Science in Mother Tongue 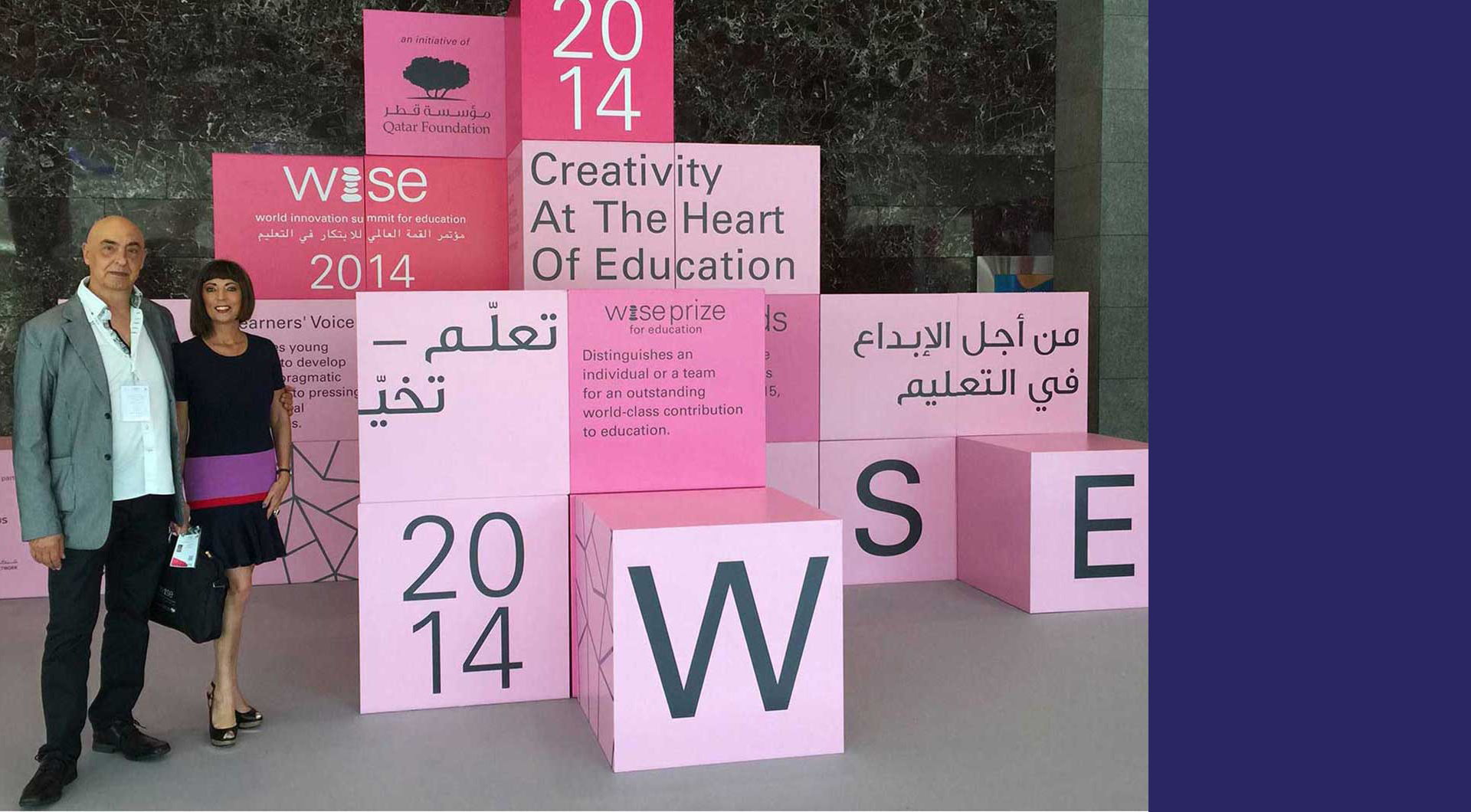 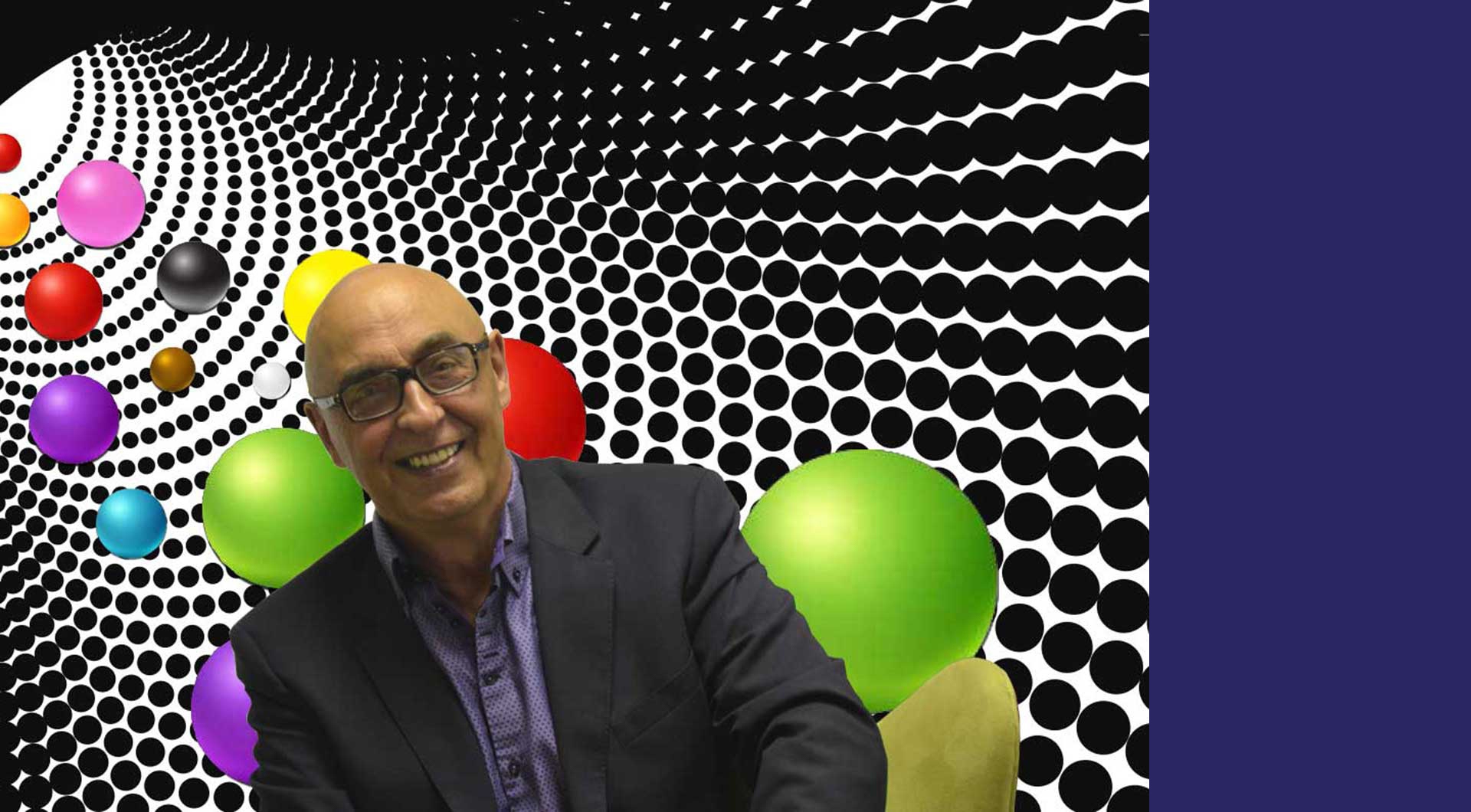 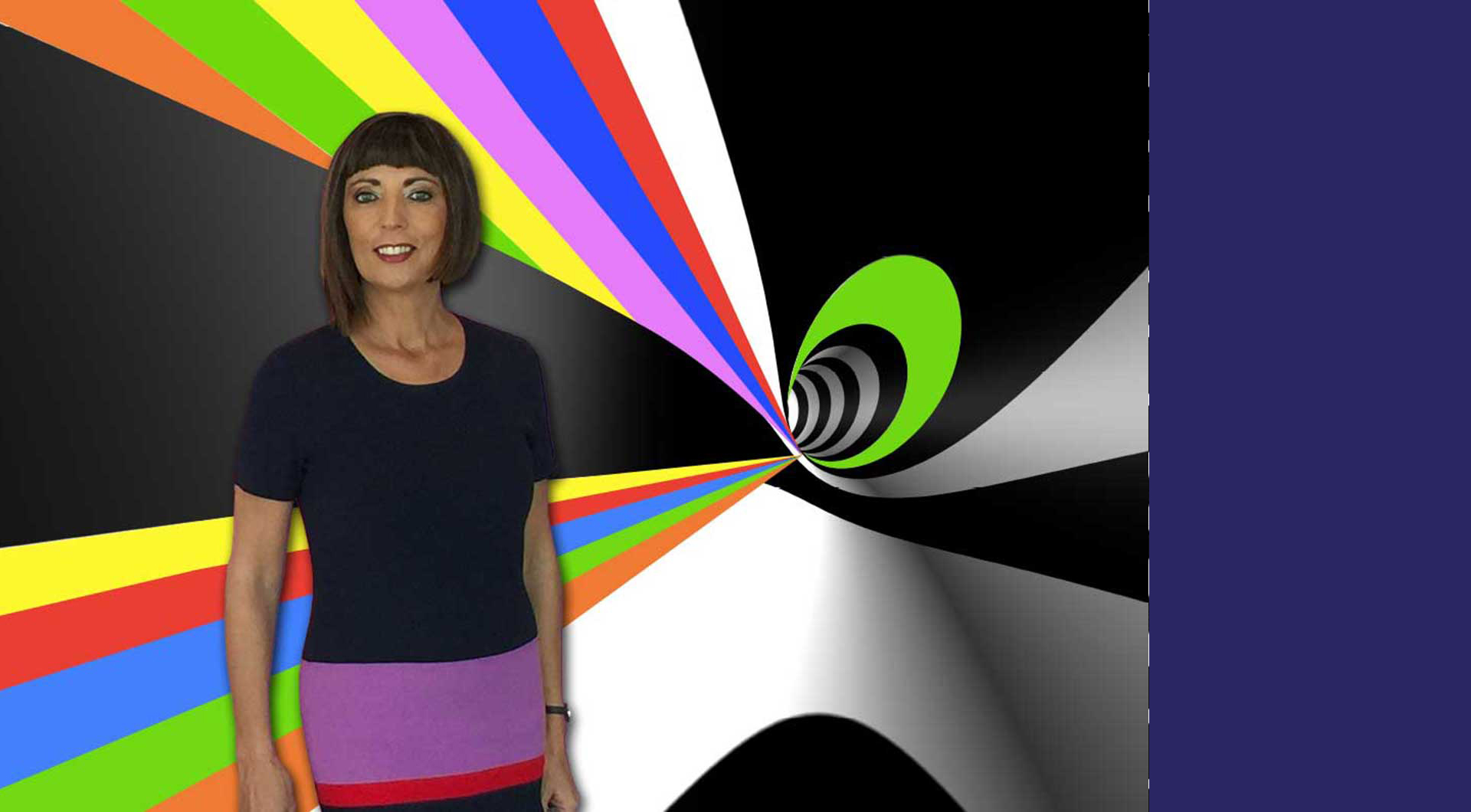