BrainBoosters won the ECD Supplier of the Year award again in 2017! 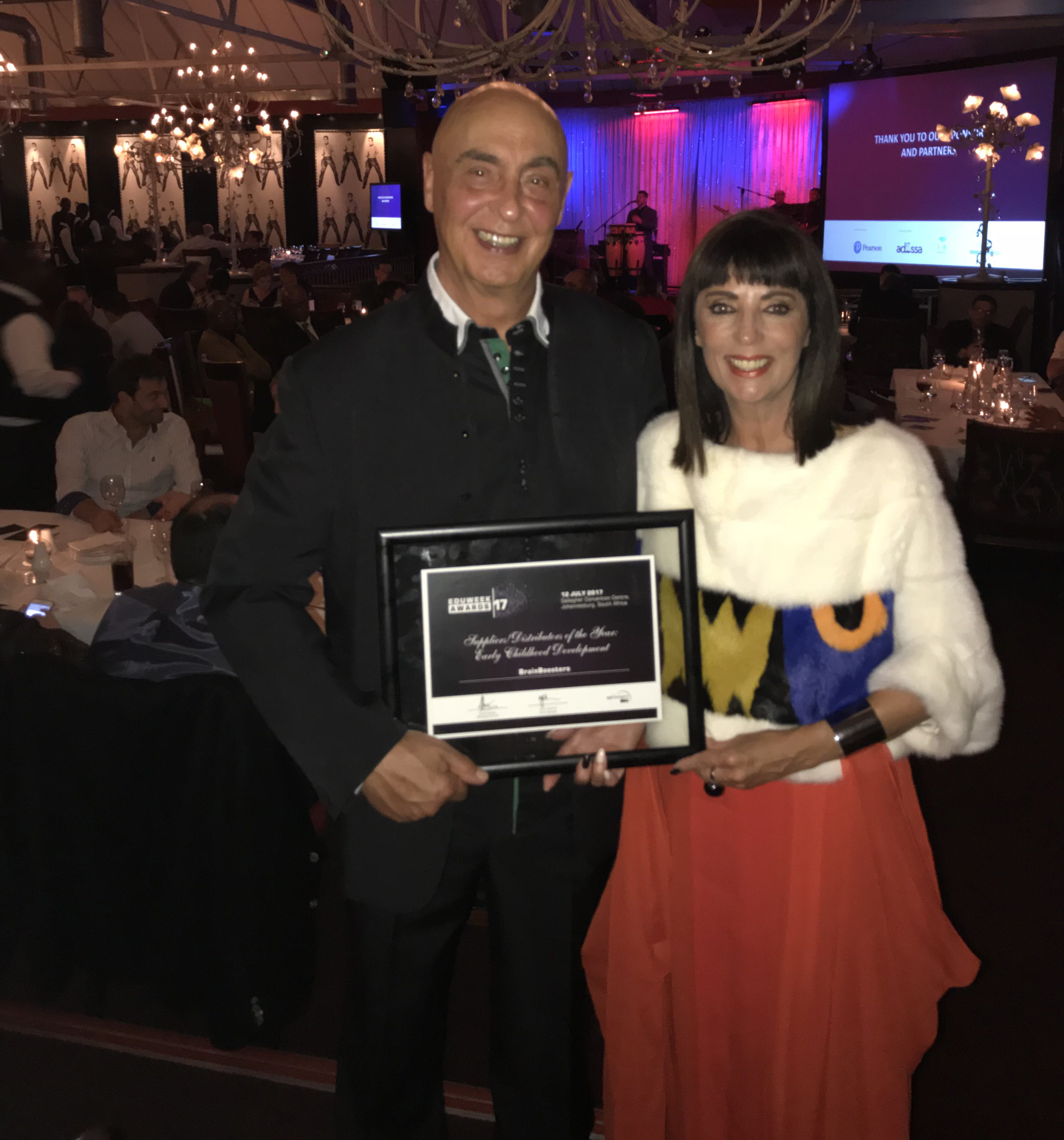 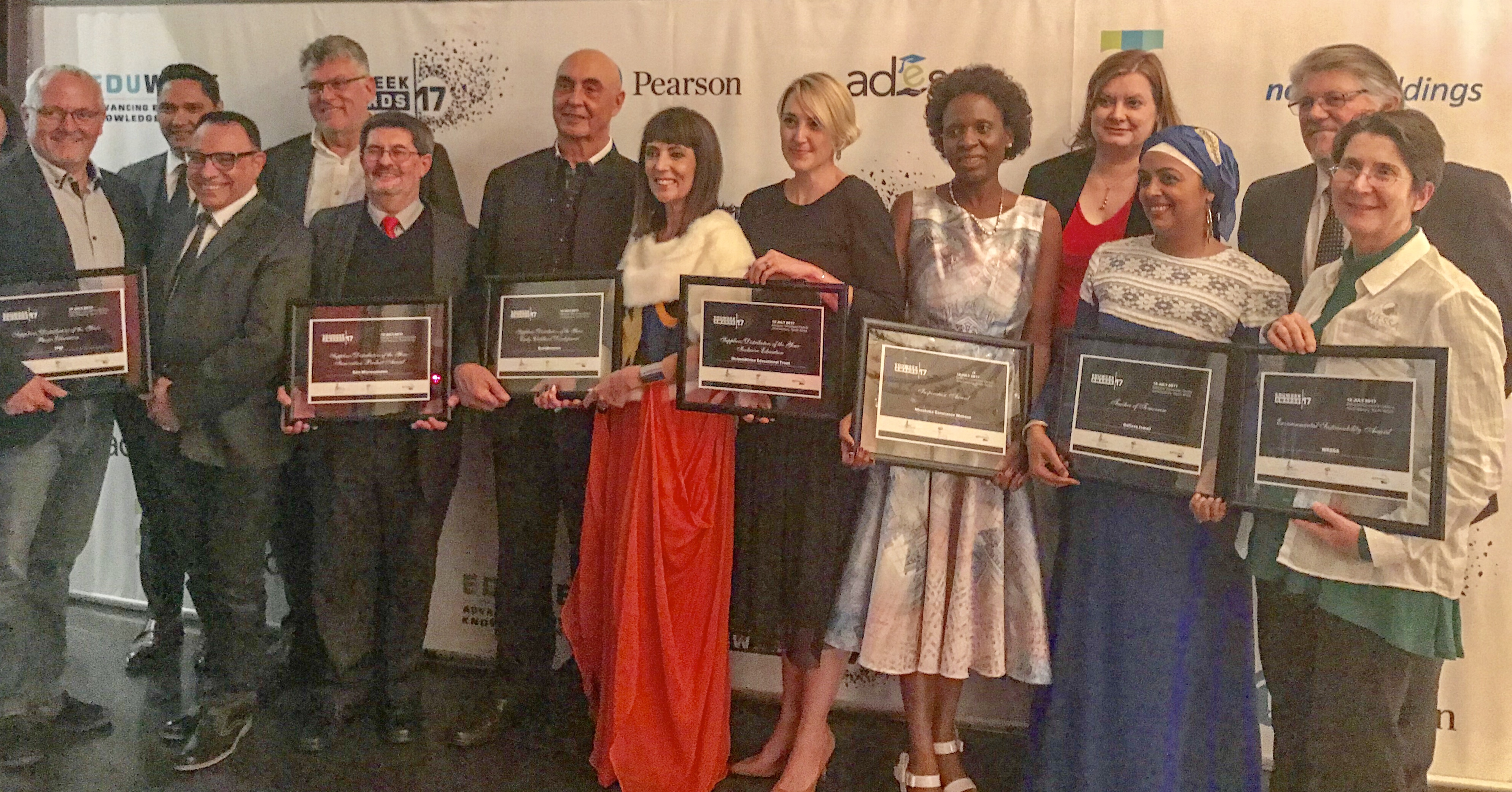 BrainBoosters was nominated as finalists in three categories and won two of the categories, namely the ECD Supplier of the Year and the NGO of the Year, at the annual SABC EduWeek Gala evening and prize giving in June 2016. 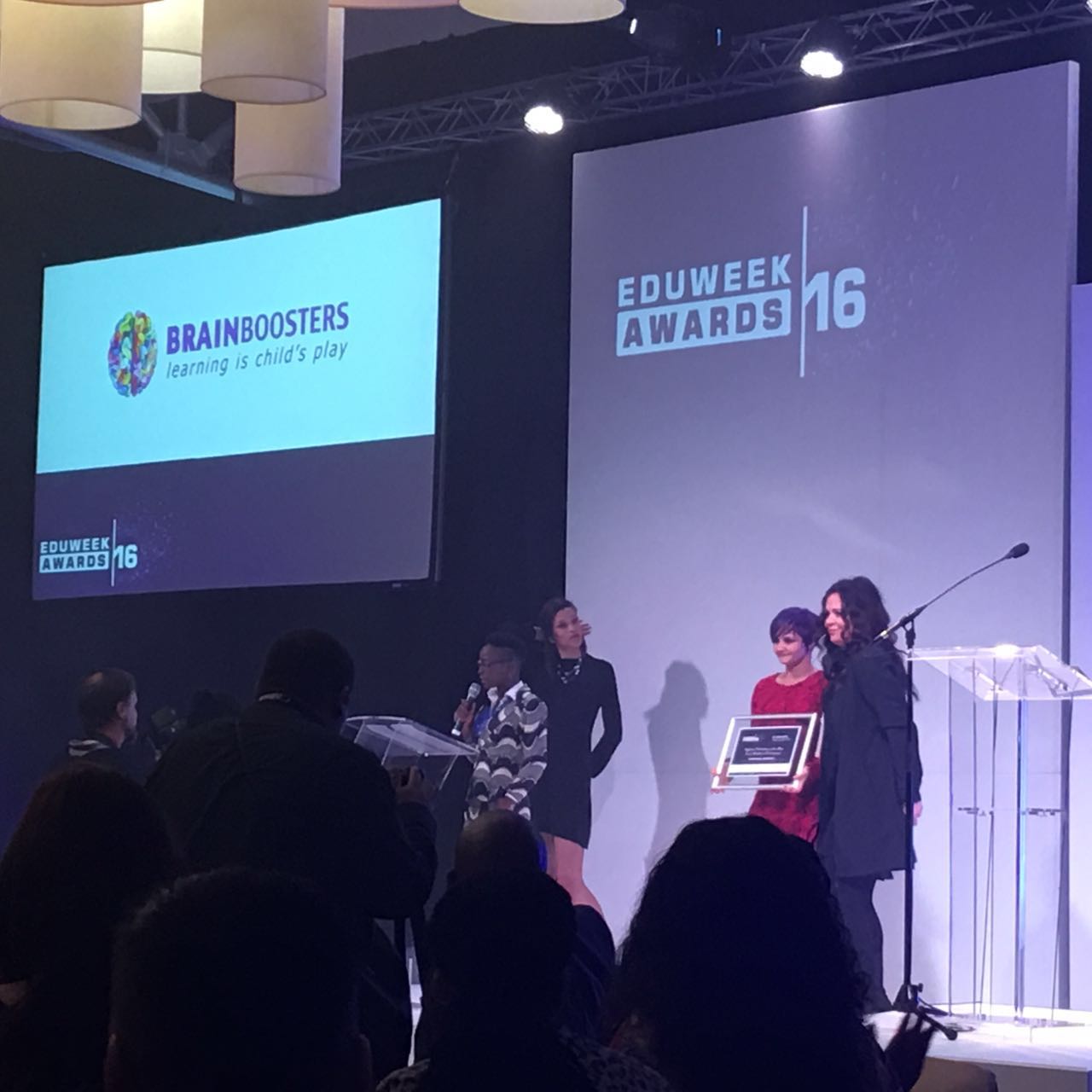 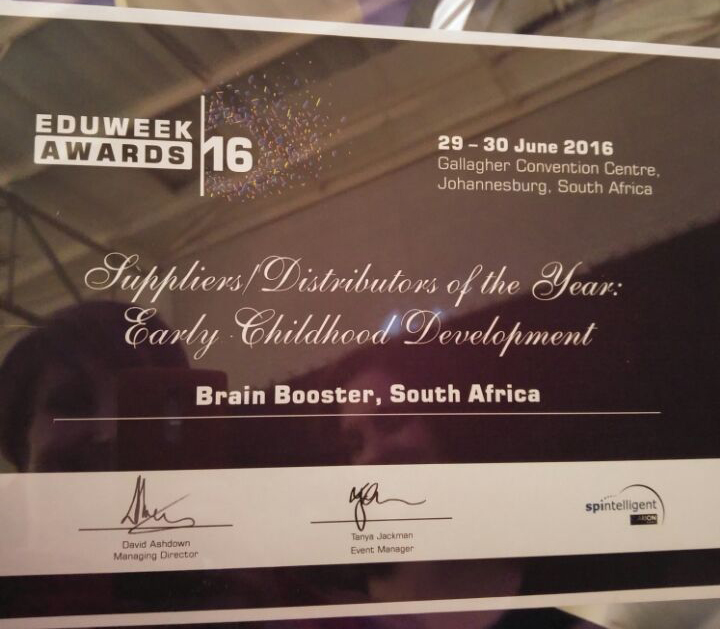 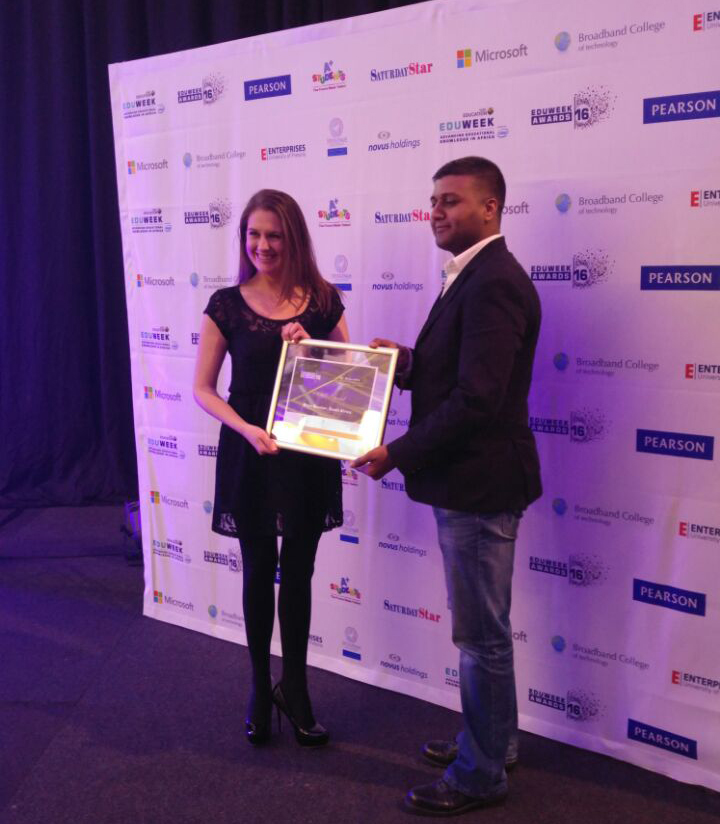 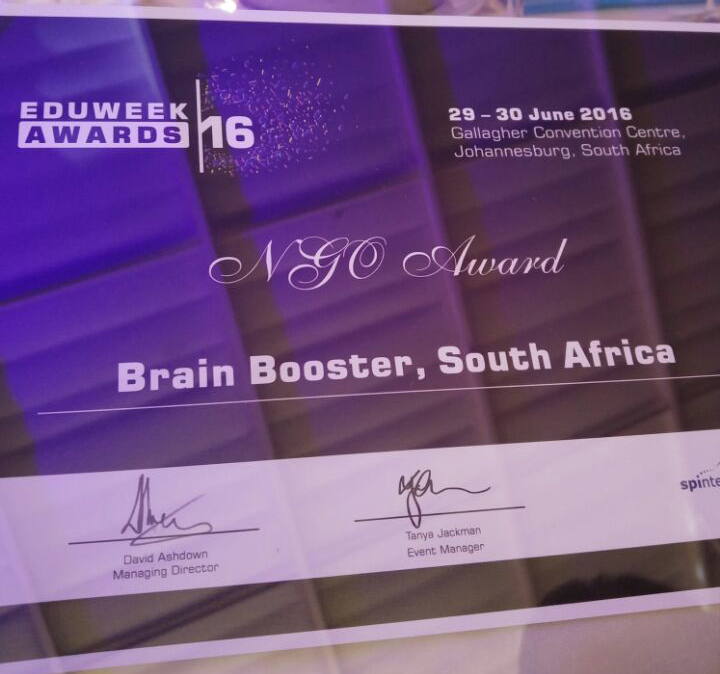 BrainBoosters entered the Gender mainstreaming awards in 2013 in two categories.

We won the category for Economic Empowerment and awarded second place in the Gender and Poverty Alleviation category. 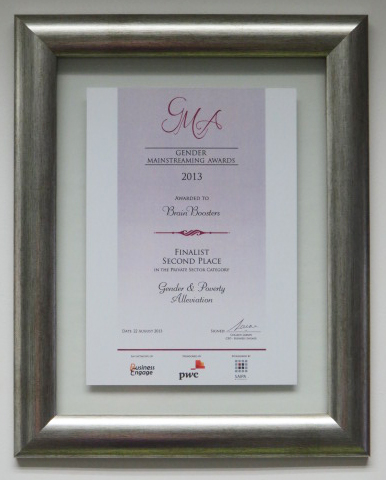 BrainBoosters entered this challenge, where more than 600 innovation reviews have been exchanged on ideas from 63 countries. We were awarded a certificate as a Pacesetter (top 40%) and encouraged to enter the second round and continue to think about innovation through play.

Karina Strydom, BrainBoosters founder was invited to speak at the World Congress on Early Childhood Development in Monterey, Mexico in October 2014.

Karina Strydom, BrainBoosters founder was invited to present in the plenary session in Rome in 2013. 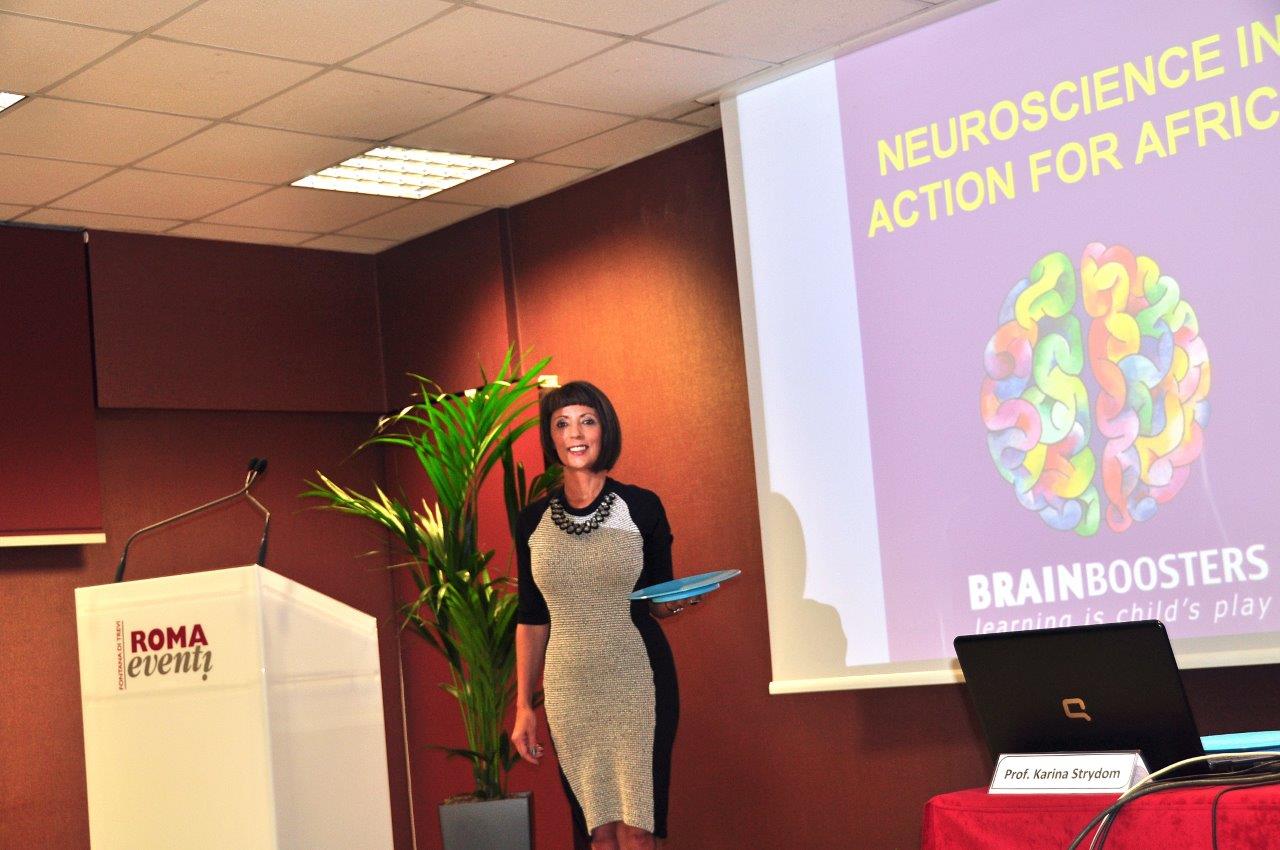 Two of our programmes were accepted on the WISE platform (World Innovation Summit for Education in 2014 in Qatar). 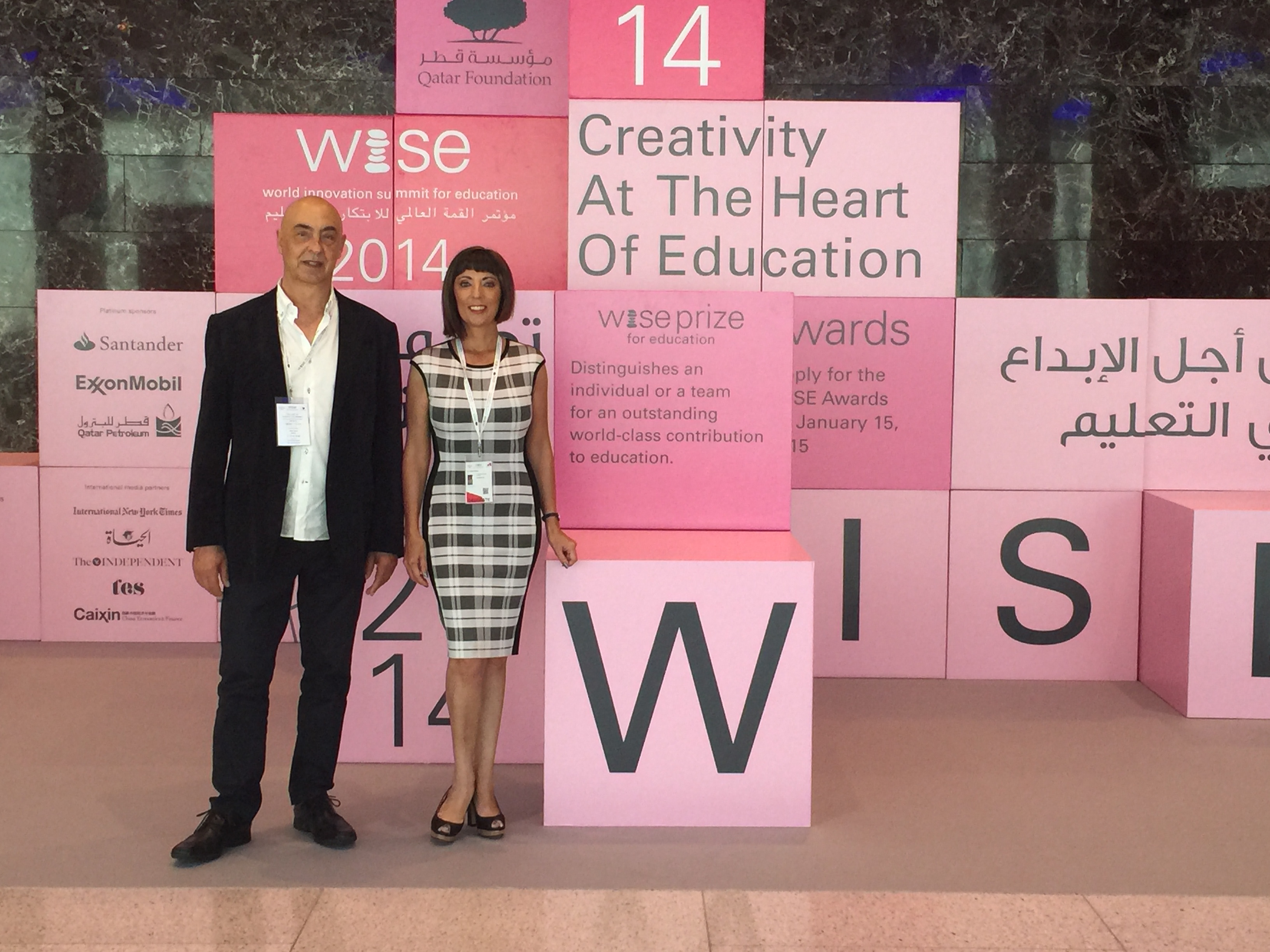 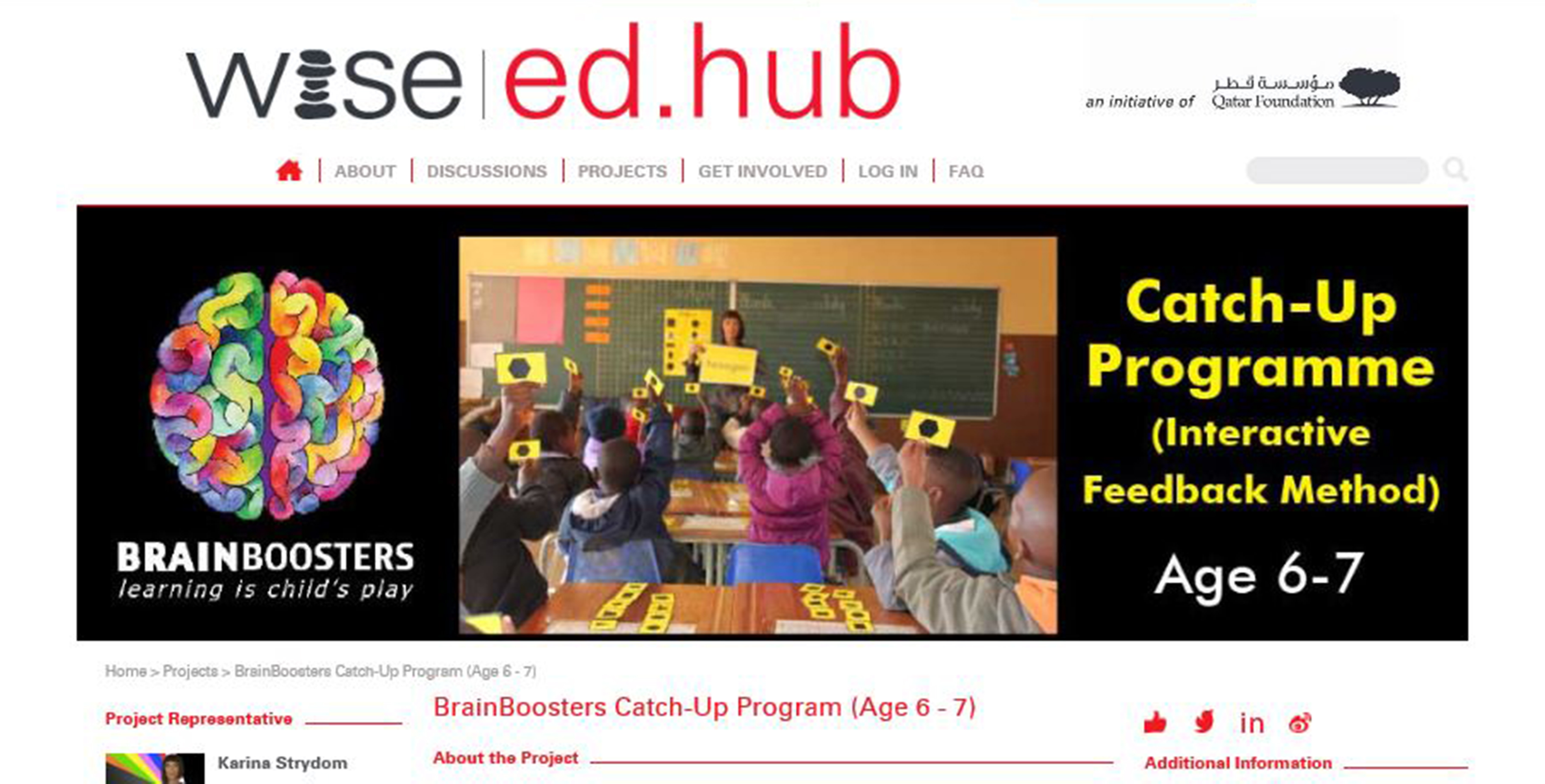 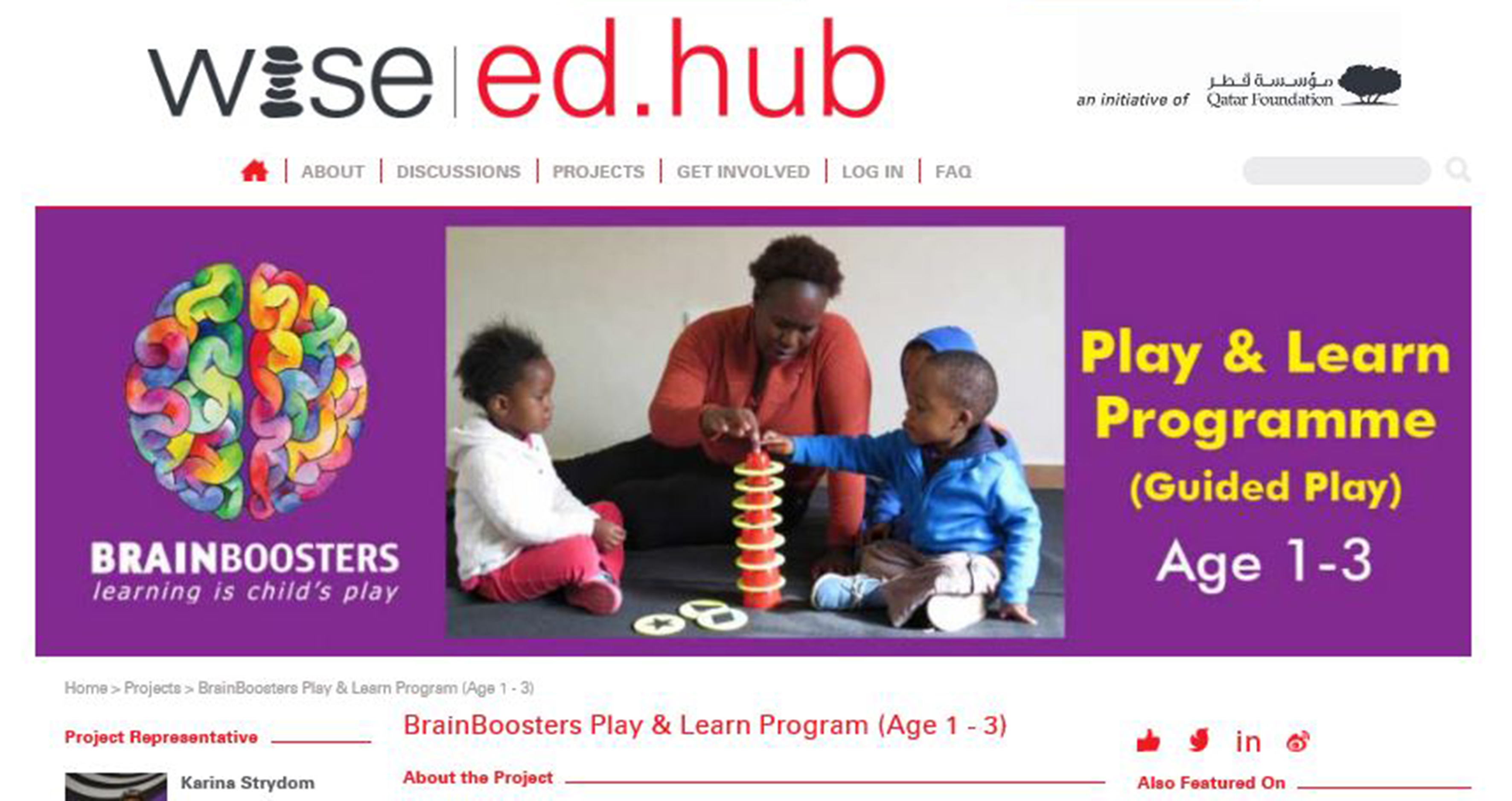 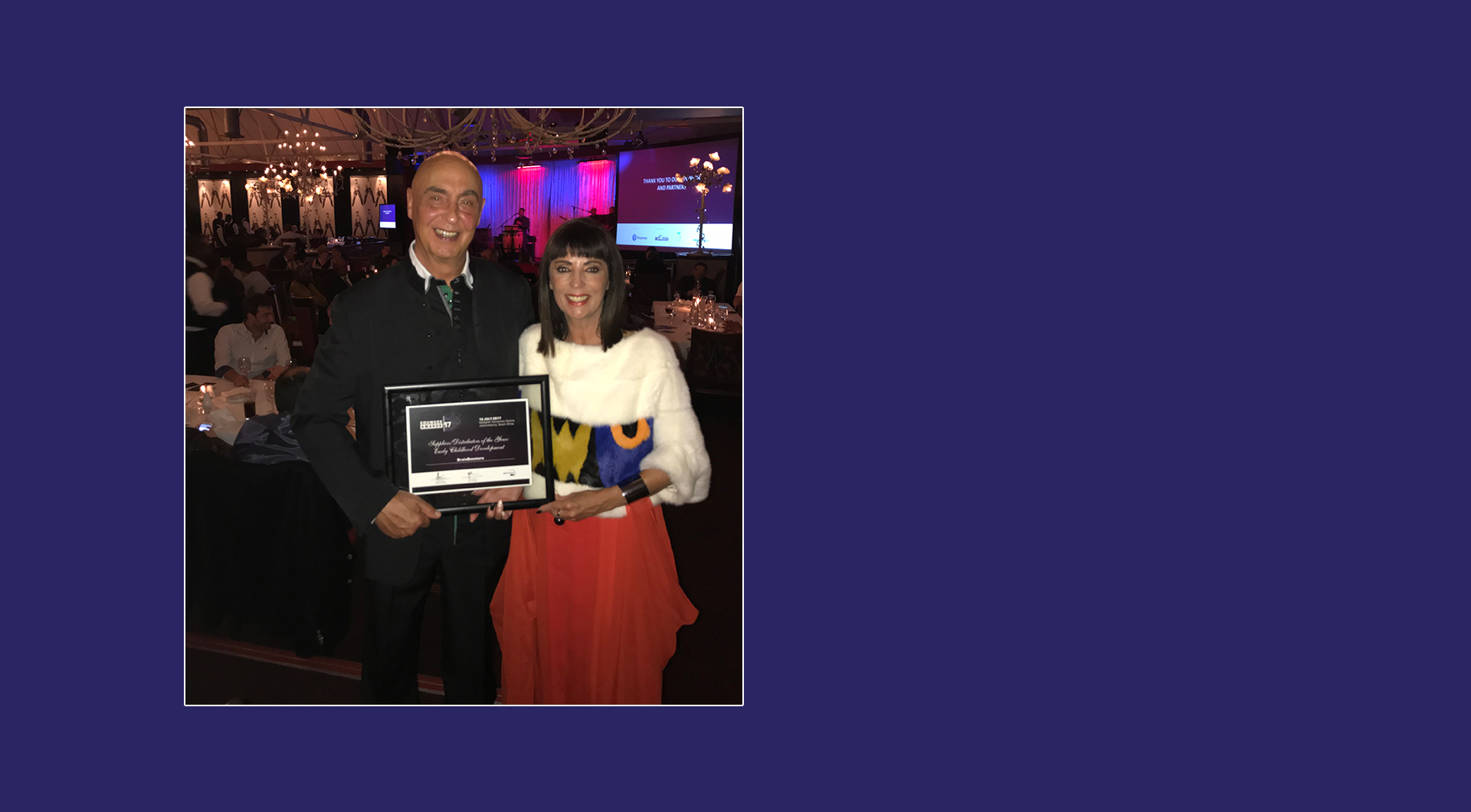 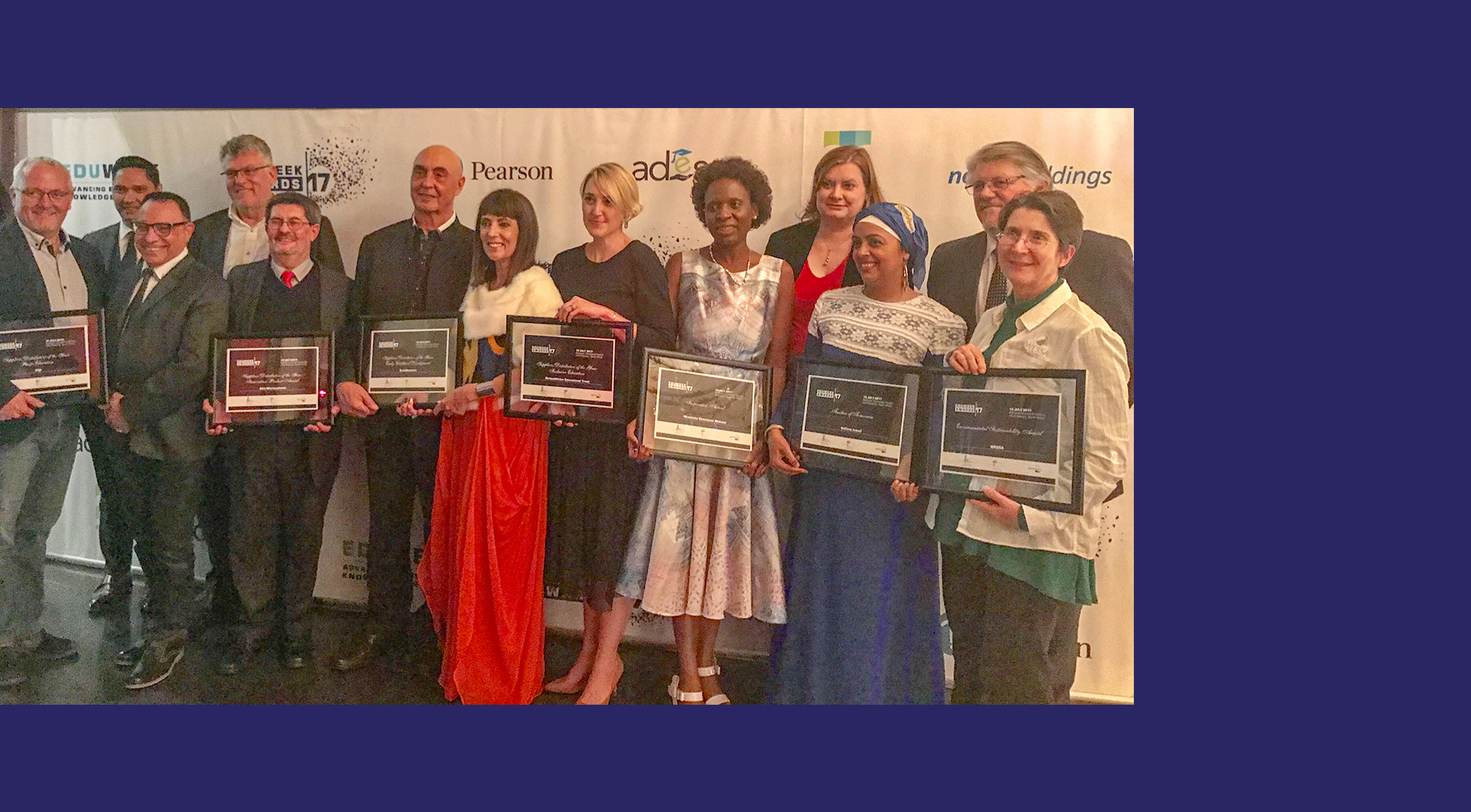 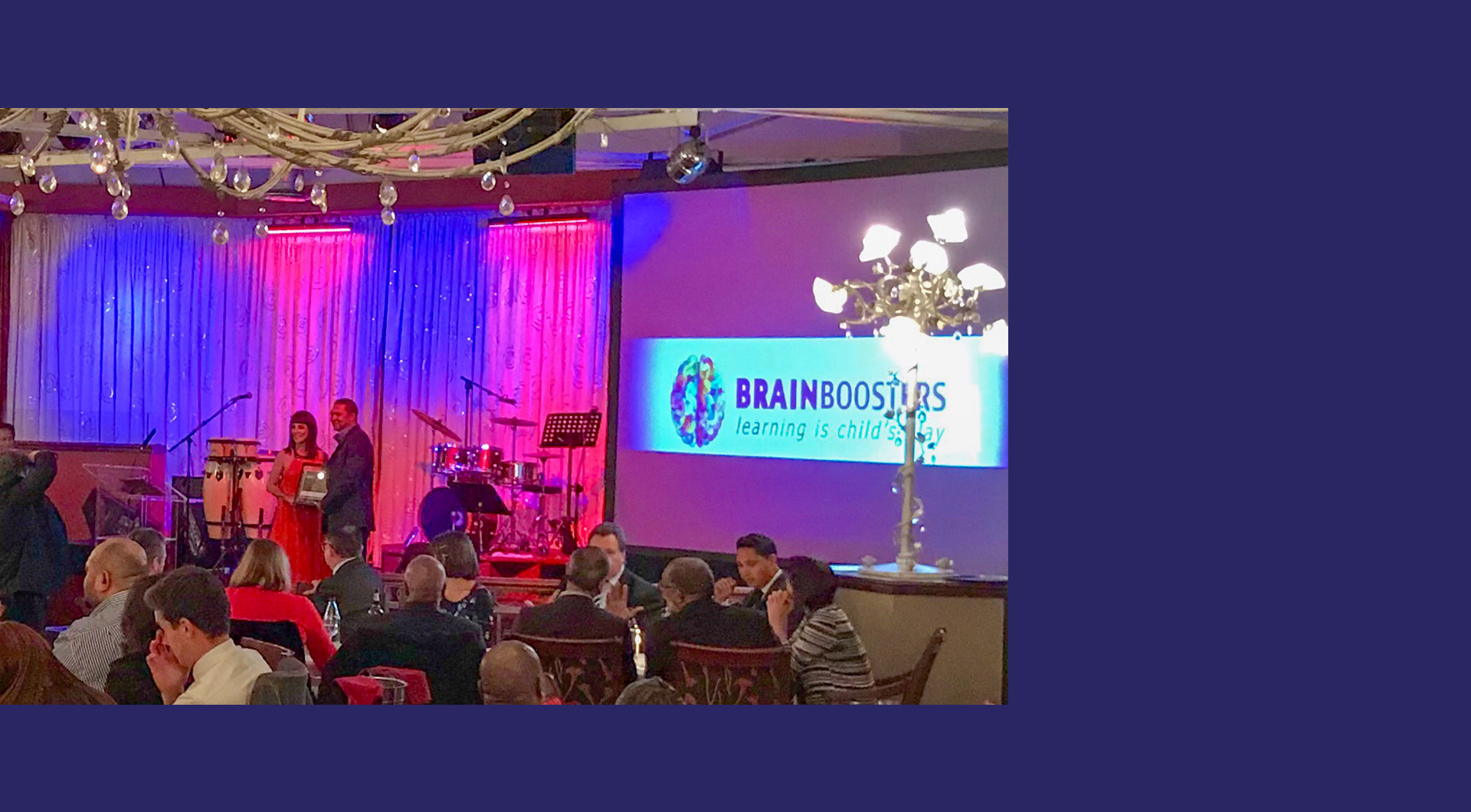 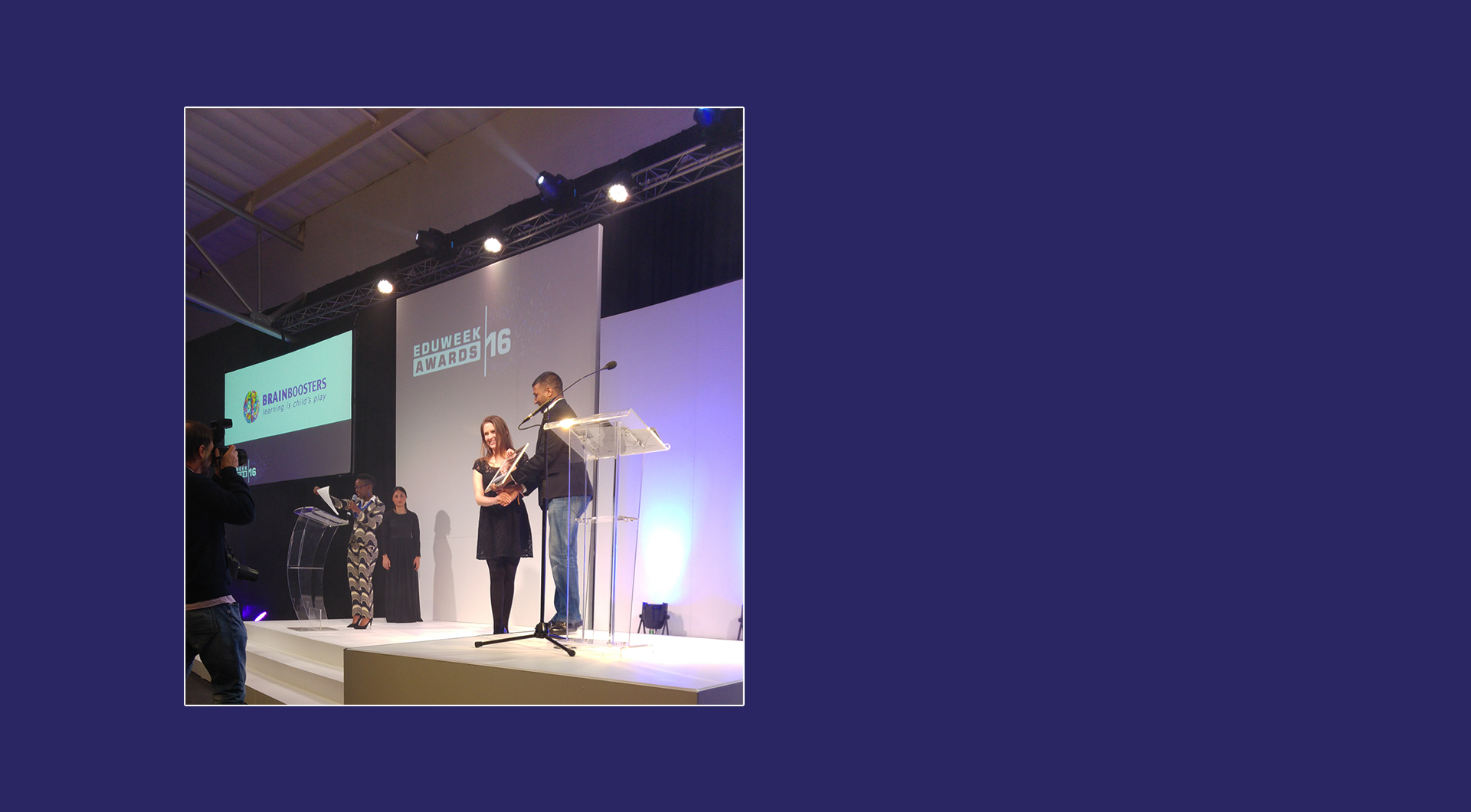 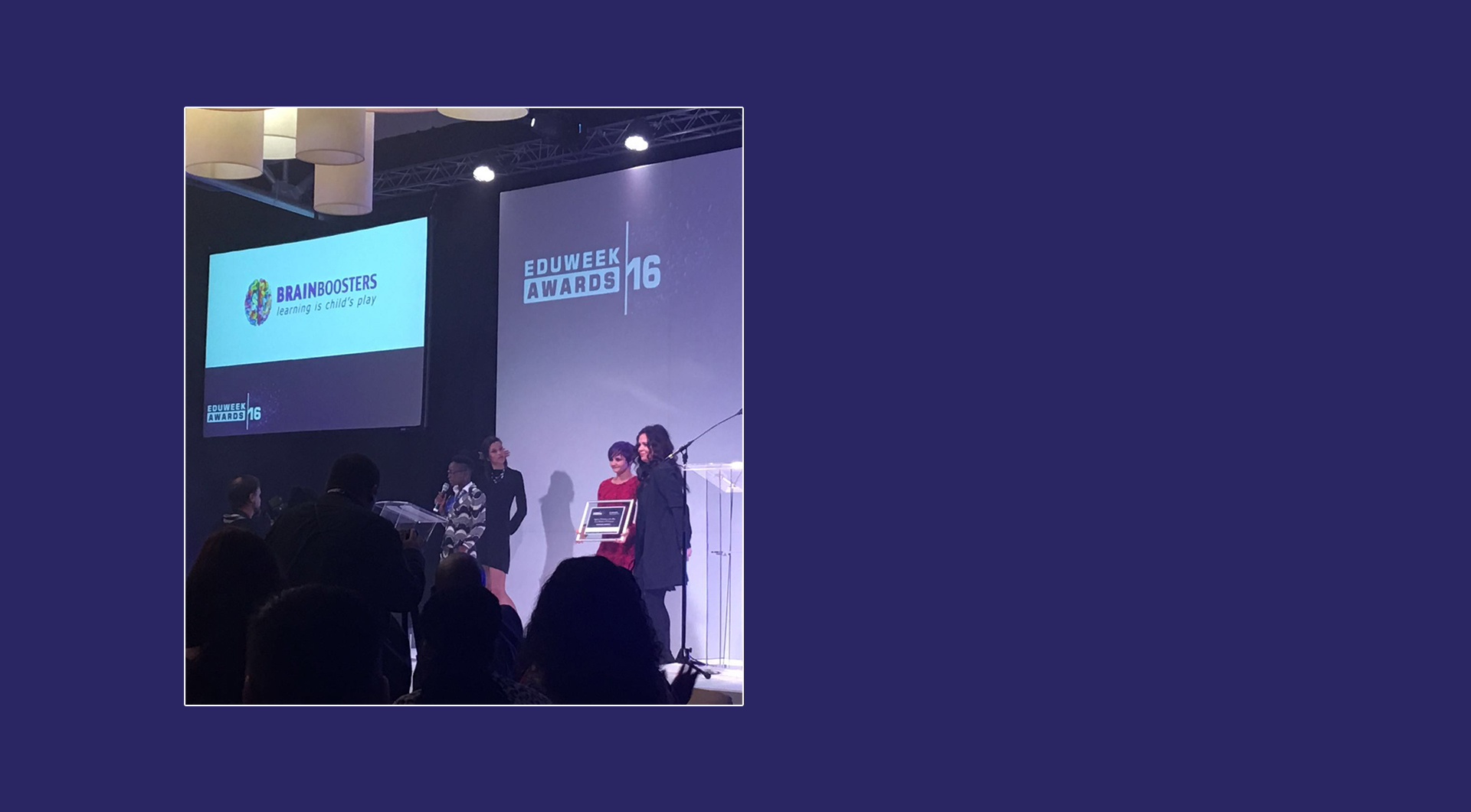