PARENTS, THE MISSING LINK IN EDUCATION

Taking a close look at multiple success stories, even before it was scientifically proven, those who were brought up with home education at an infant age had leverage to their peers academically.

The missing link in any education system globally, is parents.

A fascinating research by Charlotte Alter from Time magazine, noted of parents who raised children who all went on to extraordinary success - “They realized the importance of early-childhood education and taught their children to read and count before they even set foot in a classroom. Some even taught their children to read before they were 2 years old.
They empowered their kids because they wanted to make sure they could take care of themselves. If they can read early they can read signs. If they can do math early, they could handle money. The more you do for your kids, the less they do for themselves and the less empowered they feel.” 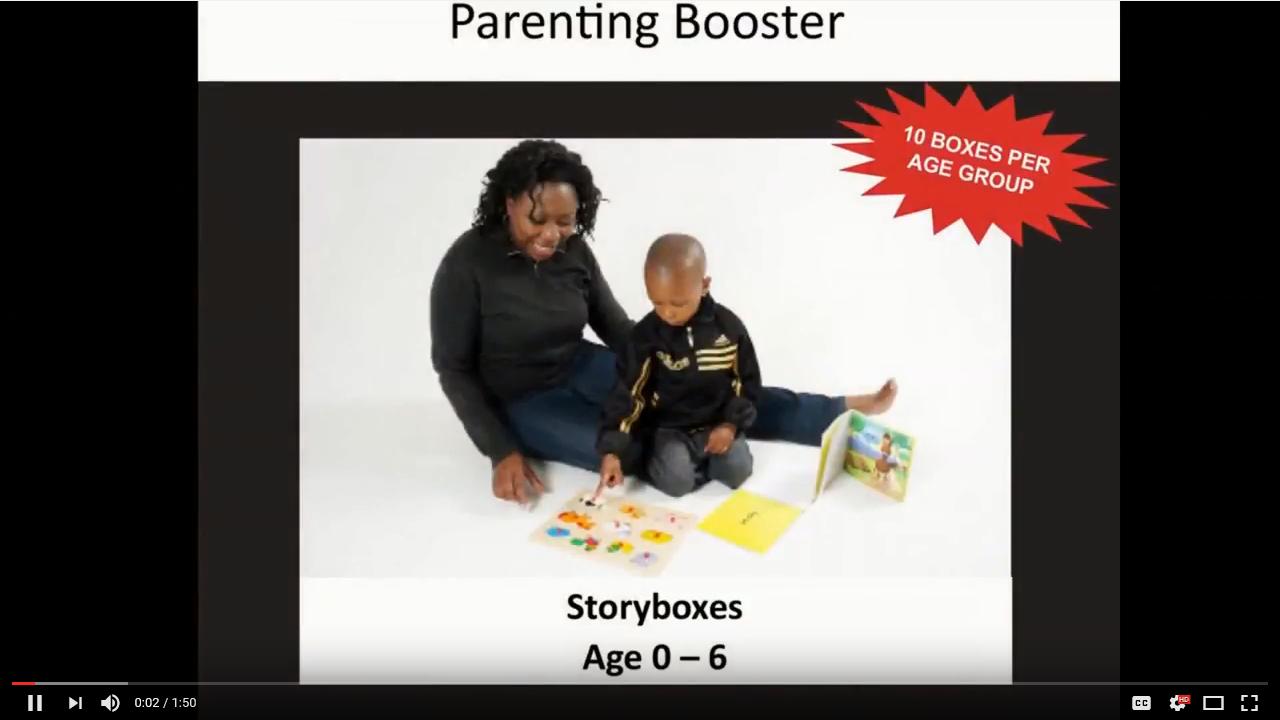 An important predicting factor of later academic achievement is the early mastery of basic math concepts according to a study by North Western University, USA in 2007. Support for the study came from the Center for the Analyses of Pathways from Children to Adulthood at the University of Michigan, a National Science Foundations-funded Developmental Science Center.

Imagine how parents can impact education in South Africa if they can give their children a solid foundation before their children even set foot in a Daycare Centre. But parents left behind by Apartheid don’t know that they have to teach their children the basics.

We offer a range of storyboxes with a development toy for 6 different age groups under 7.  Over a 60 month period, you will receive beautiful containers for books and toys, but are also a means of communicating with the parent.  Because we understand the challenges of balancing work and being a parent, we know how valuable your time is.  Information is included on how to play with the toys inside the box. 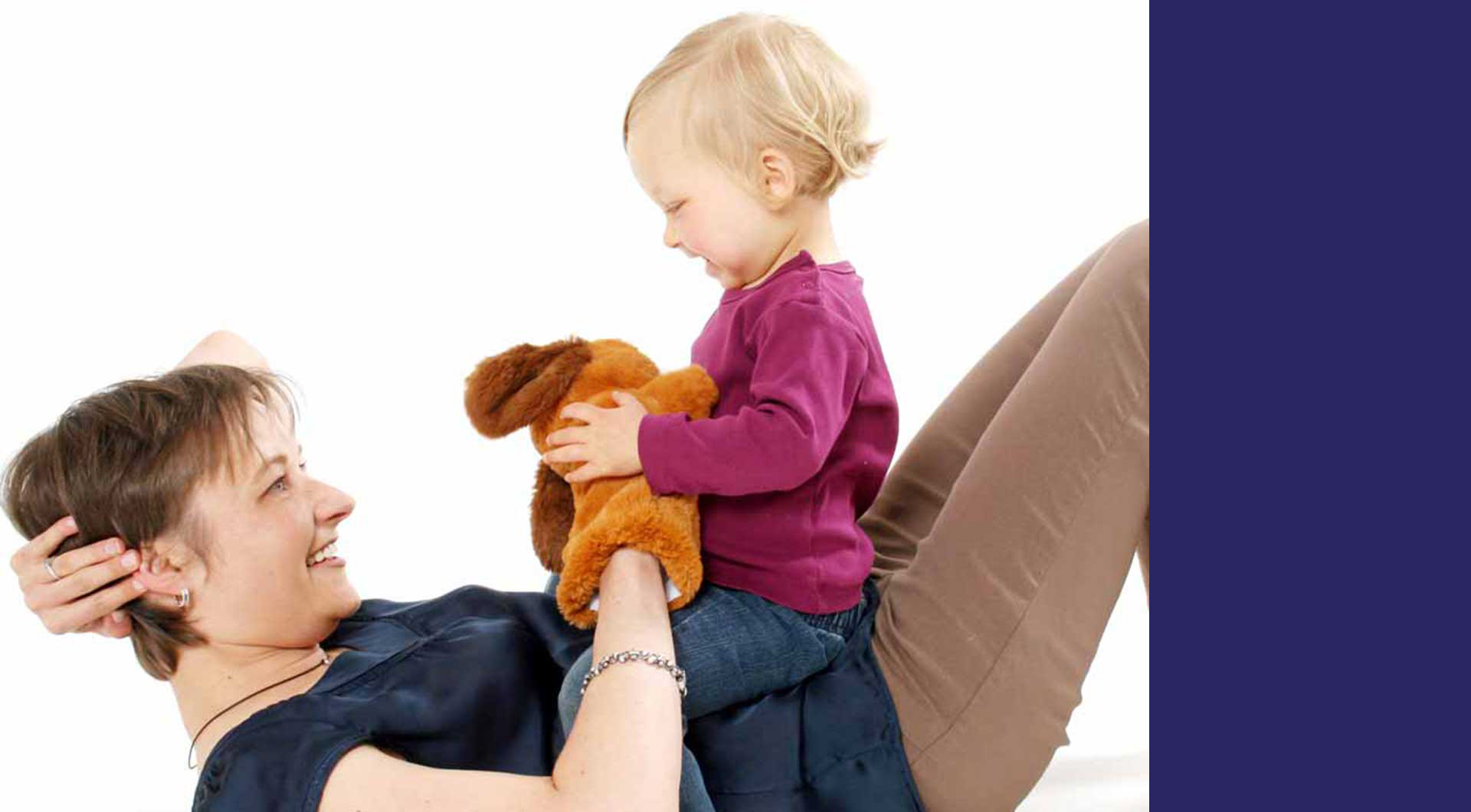 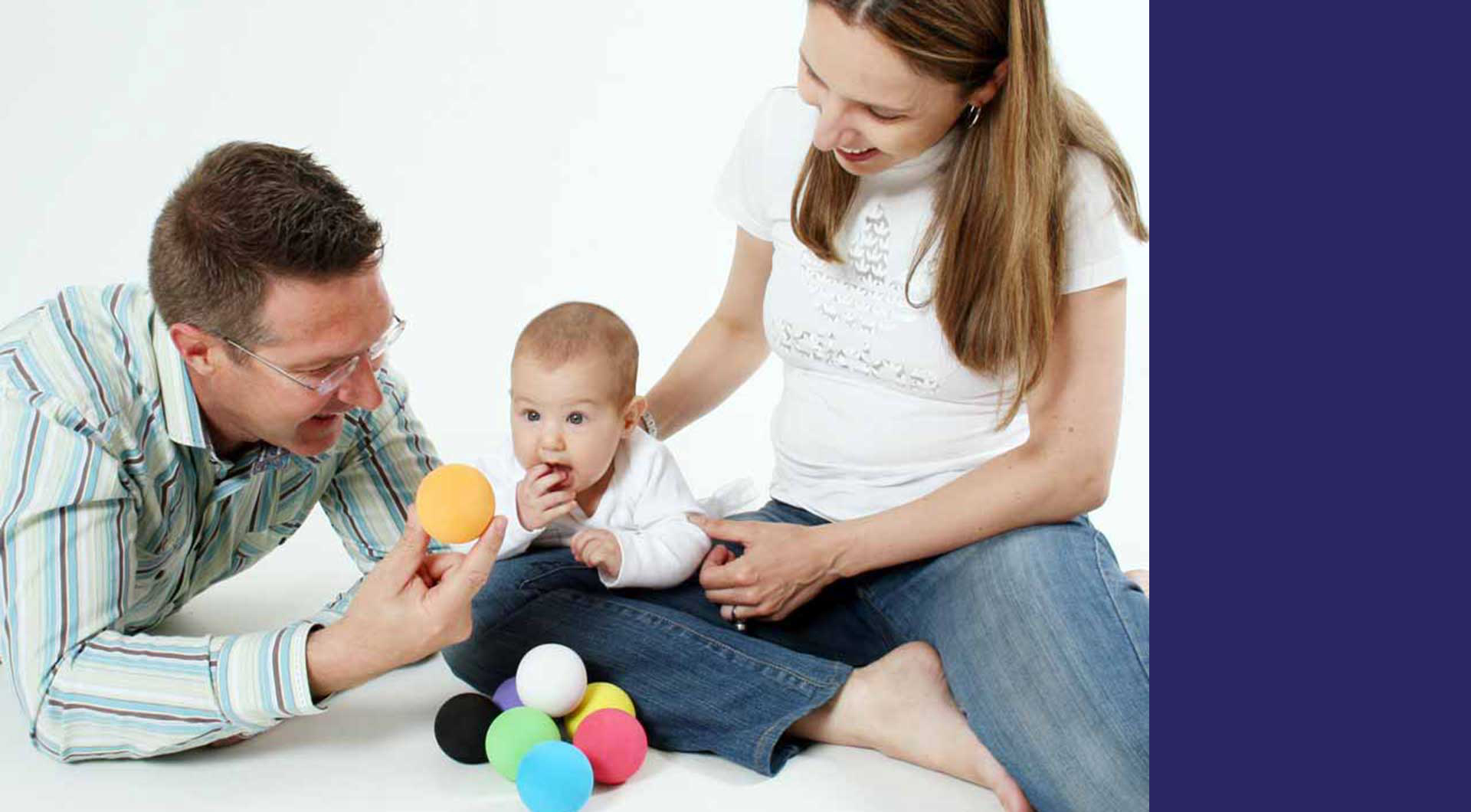 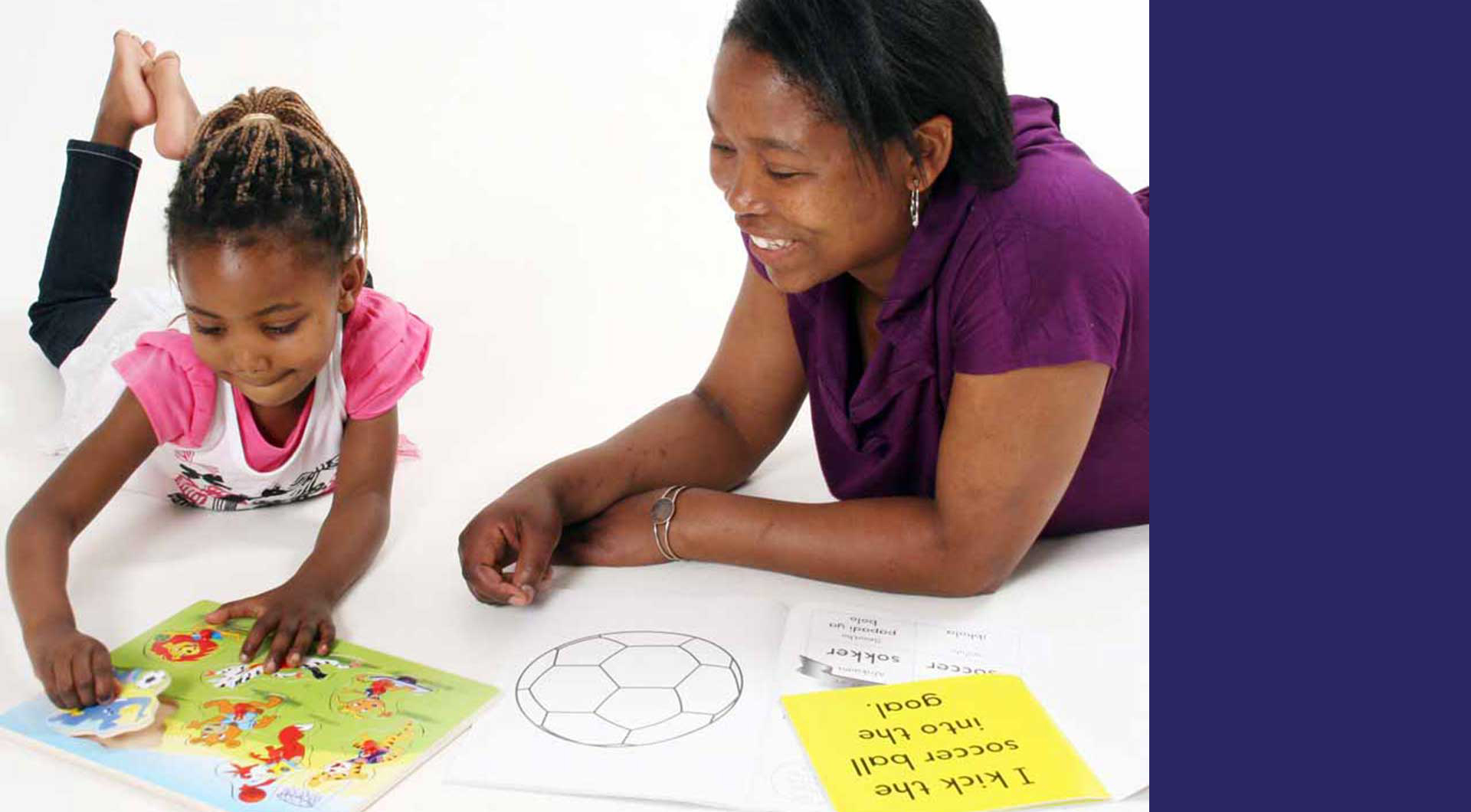